Among the Lego TECHNIC models that were released in 2015, "TECHNIC 4203924 Hours Race Car" is a model of the Le Mans race car. Not to the name of ‘Race Car’, it turned out to be a manual model without driving motors or a steering motor. Of the other attempts to drive this TECHNIC model, this SUPREME version of motorized TECHNIC 42039 is renovated to have remote-controlled ‘4 +4 + 4’ features including 4 wheel-driving (4WD), 4-speed sequential transmissions and 4 driving motors. The changes and features of the renovated race car are as follows

MODORO ([email protected])
This MOC is a Modification of 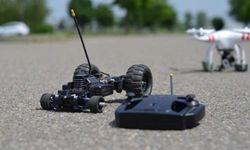 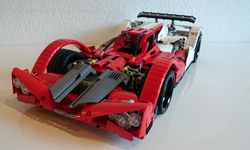 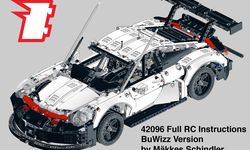 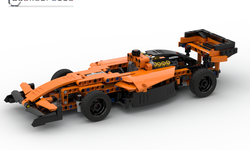 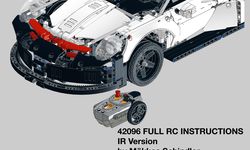 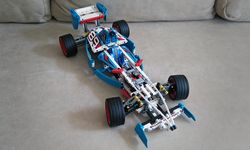 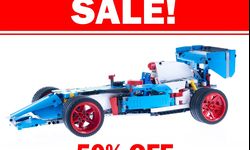