Built on a Technic frame with a Creator shell, this model consists of 1746 parts, stands 38cm tall (48 studs) and weighs just over 1kg. It's built entirely from cheap, easily available parts, with no rare pieces. The linear actuators are the only slightly more expensive pieces though.

It was designed as a unique display piece, and as such the arms and legs can be moved around and posed using the linear actuators and rotation joints. The Flickr gallery has some examples here: DillonM Flickr Gallery.

The Power Loader looks good from all angles, including the back so there is the option of a rotatable display stand which can be found  here: https://rebrickable.com/mocs/MOC-34291

I built the Power Loader quite sturdy and it can take a bit of rough handling. It can also stand just fine without the base, but may tip over if the weight distribution is uneven, so the display stand is recommended.

Some of the features include:
- Very closely matches the movie prop in details and function
- Realistic movement of the arms and legs based on the real movie model
- The 'Claw' grips can be opened and closed, rotated 360 degrees and move left and right
- Legs can be in a crouching position (parked mode, most stable) or standing position (work mode, a bit top heavy)
- The roll cage can open for easy access
- Attention to detail including the welder on the frames and moving joysticks.
- Built in connector pins for easy attachment to the display base
- Can fit the large Star Wars figures if modified to have short arms and narrow hip joints
- It's the Power Loader

The Instructions are in PDF format made in Studio 2. They consist of 345 steps over 212 pages, split into 3 sections, legs, chassis frame and arms. Also included is a printable sticker sheet in PDF format (A4 size) and a Bricklink xml parts list file

NOTE: Not included in the parts list is 6x 35cm black pneumatic hose and 1x 35cm each of red and blue electrical wire. Neither of these are essential for the build, it still looks good without them, they just finish off the look a bit more.

If anyone wants a Xenomorph to go with it, this one from buildbetterbricks is a similar size.

to your account to add or reply to comments.
Help Guide - Buying LEGO Parts
Already have some of the parts? Use the Build this MOC page to only show the parts you are missing.
Go to your Wishlists
Go to your Wanted Lists

Instructions:
PDF - Generated from Studio
Cost:
A$9.99 Have a coupon code?
Coupon Code:

Sorry, but you need to be logged in to buy these instructions so that you can download them again at any time. Login or quickly signup using the form below.
Help Guide - BI File Types 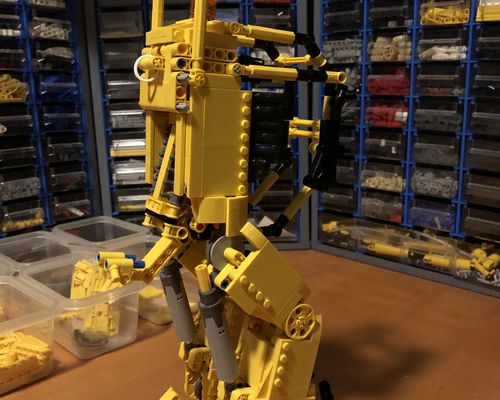 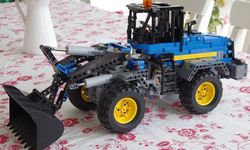 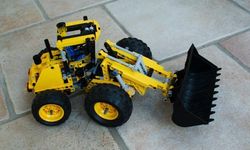 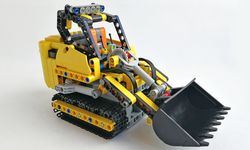 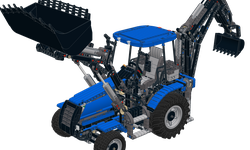 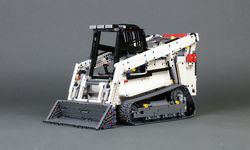 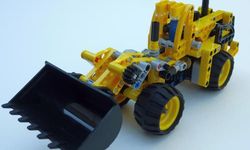 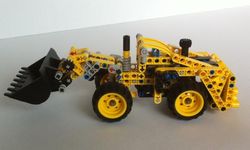 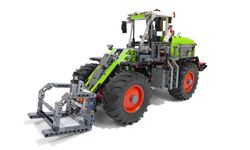 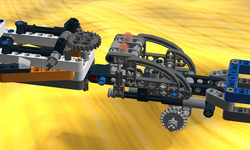